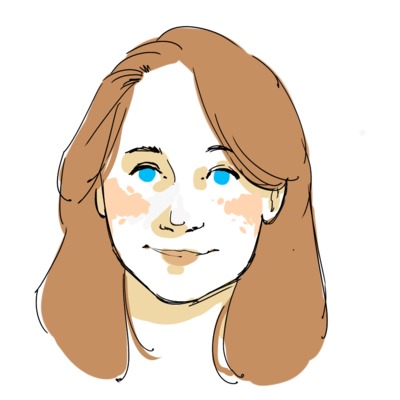 So, at the end of the first month of Google Summer Of Code, the students go through an evaluation to decide if they are committed enough to the project and if the work they are producing is good. I was very happy to know that I passed it (:

In the first period, we worked and decided how the sketch was going to be. We decided that it would be a desert, with dunes.

I am also adding some visual details, like procedural cactus-es (cacti?), and phone towers. I’m trying to do everything procedural, so everything can be generated according to different inputs. Also, I’m not very good at 3D modeling (:

Take a look at how the terrain is evolving, here:

The first version was just generic, the first thing that came out when I first tried doing a procedurally generated terrain.

The second version was a little more defined: the terrain is now clearly a desert, and it has a road!

Third version, we now have a sky and plants.

Here, link to the repo! VR demo on github